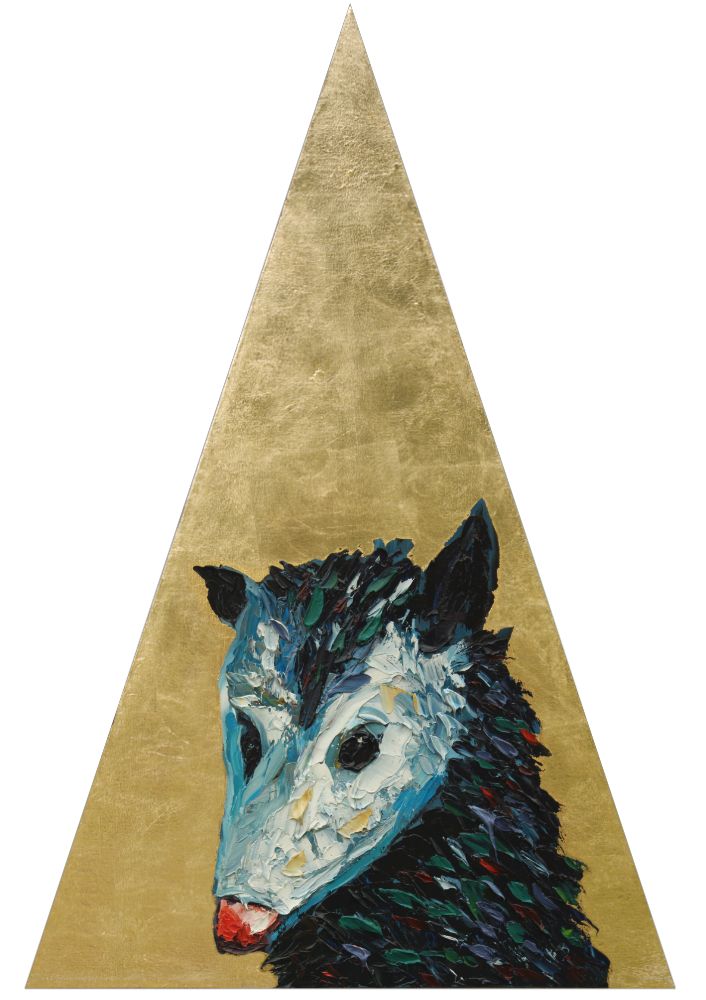 As you might imagine, wildlife documentaries are a big part of my life and they have been ever since I was a kid. I remember watching various programs with my dad many a time. “Look Will, it’s you!” my dad would say as he pointed to one of the chimpanzee babies on the television. Yep, my dad is hilarious. Many influential wildlife program hosts like Jack Hanna, Jeff Corwin, Steve Irwin, etc. have crossed my paths, but I have to give praise to the grandfather of all, Sir David Attenborough. His soothing, yet confident voice expresses his gentle and knowledgable respect for wildlife. His absolute stunning perseverance to explore and understand nature is evident in his programs, philanthropy, and conservation. If I was stranded on an island with one naturalist program to watch, it would be one of Sir David’s. Let’s get to this amazing naturalist’s 5 Ways Sir David Attenborough Has Shaped Our World: (scroll down for video of my favorite Attenborough moments)

1. Wildlife in Your Living Room
In 1952 Sir David Attenborough joined the BBC as a trainee. Ironically he didn’t even on a tv, and had only ever seen one television program. Presenting never-before-seen things to television viewers came naturally to Attenborough. His pioneering program Zoo Quest was enormously popular because it showed natural history footage on location for the very first time, bringing rare animals into viewers’ living rooms. Viewers had never seen exotic wildlife like chimpanzees, pythons, and birds of paradise outside of movies.

2. Television in Color
Although he didn’t invent the television, he is responsible for one of its greatest evolutions: color. He took the position of Controller at BBC Two in 1965 and oversaw the first ever-color broadcasts in Europe, beating attempts from German broadcasters by three weeks with the 1967 Wimbledon tennis tournament. He then developed the landmark documentary series, Civilisation, presented by art historian Kenneth Clark, and The Ascent of Man, presented by scientist Jacob Bronowski, swiftly followed. Both series put history, science, and culture on screen in never-before-seen ways, which helped initiate a new kind of television programming.

3.The Flying Circus
By 1969, Attenborough took post as BBC Director of Programmes. With his new position he commissioned the serious rock music show The Old Grey Whistle Testand a little comedy sketch show you may have heard of, Monty Python’s Flying Circus, making John Cleese, Michael Palin, Terry Jones, Eric Idle, Graham Chapman, and Terry Gilliam global phenomenon stars. No one can mention Britain without thinking of Monty Python. The show has become one of the cultural pillars of Britain inspiring comedians, artists, and musicians the world over with its dry, eccentric humor and catchphrases that have dug heels in pop culture.

4. What’s In a Name?
Amorphosphallus Titanum sounds a bit titillating, yes? The scientific name for the word’s largest flowering plant (can reach over 10 feet tall!) proved too racy for British Television. While filming The Private Life of Plants, Sir David gave it another name on screen, titan arum, which has become the plant’s common name. Many of the world’s flora and fauna have been named after Attenborough. They included a frog, a marsupial lion (extinct), a flightless beetle, a species of hawkweed, a dinosaur, and a spider.

5. Saving the World
Funny enough, it wasn’t conservation that Sir David catapulted his programs. Rather he simply enjoyed watching the natural world. Clearly, as time passed, the threats to the animals and their habitats that he filmed became evident to Sir David. His approach to educate and tackle global warming in his programs is evident, but with a subtler approach which invites rather than pushes away. He inspires us all to preserve the natural world, by showcasing it.  Attenborough has arguably done more than any other single person to help us all appreciate and understand the natural world and its wonders all around us.

This site uses Akismet to reduce spam. Learn how your comment data is processed.

Two years ago I took the plunge. The previous 15 years or so I sat in…

Just a note to let you know that I am crazy mad in LOVE with the pet portrait you did for me. Thank you so much!

His face fascinates me still…

His face fascinates me still, and almost invariably visitors to my home comment on the painting.

You have caught their being in such a perfect way!

Oh my, Will you have caught their being in such a perfect way! I love love each one.

I just knew you would ‘get’ her!

We love love love it!!!You are the BEST, Will!I just knew you would ‘get’ her!Thank you!!!

A “symbiosis” that makes all the individual pieces work together

I love how your art has a through line that connects concepts while being different individually. But put them together and it combines to something bigger. The contrast is definitely there when combining these pieces, but there is also a “symbiosis” that makes all the individual pieces work together as a completely separate work of art taken as a whole. I just now fully realized this concept. Taking individual pieces and combining them grouped together to make a bigger work of art. I have groups of your art, all from the same style hung together, but this is the first I’ve put different styles into a group.

Your art brightens our home and our lives everyday!

E. Griffith
Back To Top